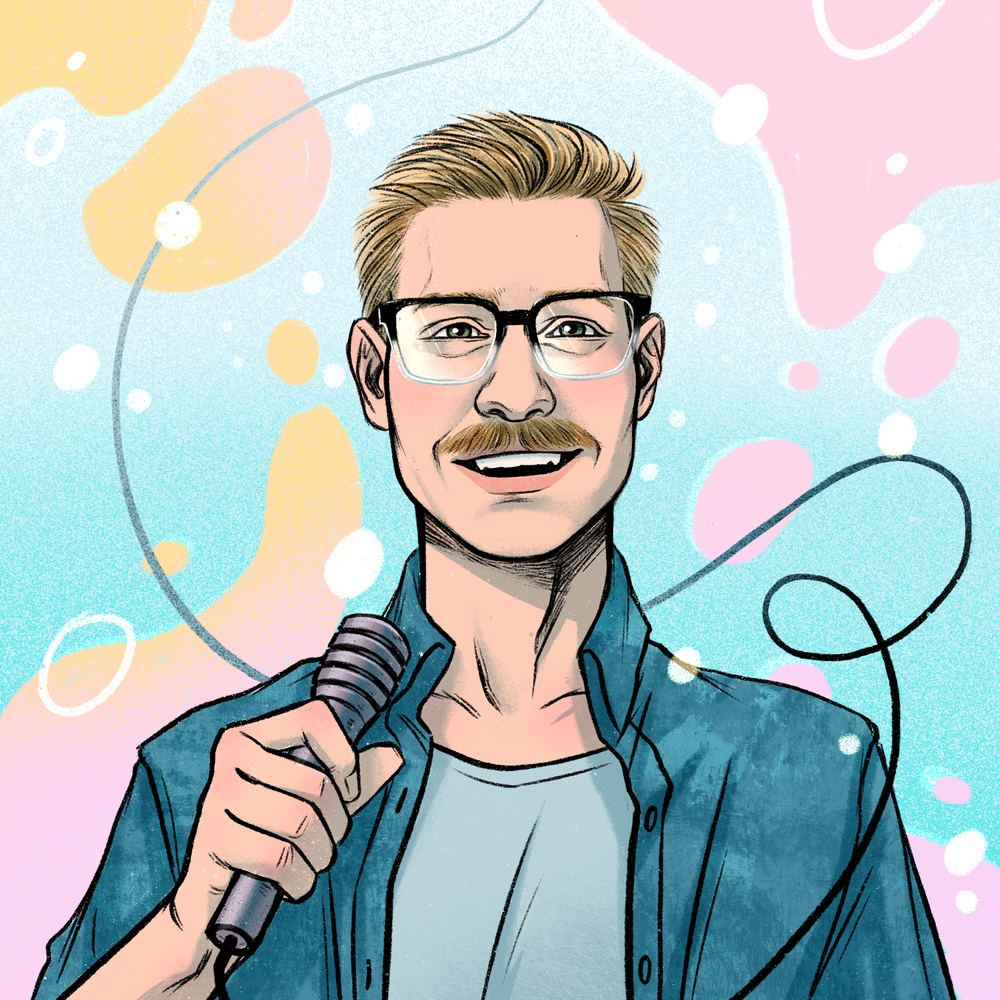 A little over a week ago, three guys from Campbell’s visited Indy Hall. The same group of guys stops by every now and then, they say they like to get out of the office when they have the opportunity. I’ve noticed how they tend to come in as a group, sit together as a group, leave together as a group – they confirm a lot of reasons as to why Indy Hall isn’t built for teams.

On this most recent visit, one of the guys (let’s call him Nick) asked to talk to Alex and I because “Campbell’s is interested in brainstorming ways to connect with the Indy Hall community”, and Nick was hoping we could offer guidance toward the best way to go about that. We sat and talked.

[Side note: I’ll refer to this group of guys as “Campbell’s” because at this point in the chat, they’re still thinking like the company they represent, not like the individuals they actually are. We began the conversation with “Campbell’s”, but by the end of the talk, we were chatting with Nick.]

We suggested they take business off the table and instead, try having conversations about basically anything else. Extract whatever plans or needs or stakes you’ve got for having this conversation, talk about coffee or sports or movies or where you’re coming from or anything at all except for the things you’re here to accomplish. Our community produces a great deal of great stuff, but it doesn’t function on transactions. The people who jump in with “you give me this and I’ll give you that” don’t ever see the results they’re expecting. There’s rarely a second Day Pass after that one.

Maybe it sounds counterintuitive to not talk about the thing you’re aiming for, but it’s not. The people here are getting to know one another through seemingly insignificant conversations about whatever they’re mutually or uniquely passionate about. Those passions are not always work-related, in fact, most of the daily conversations at Indy have nothing to do with our own careers. We ask questions and shoot the shit, and that’s how things work at Indy Hall. On the surface, those interactions may seem insignificant, but they’re actually the most important pieces toward building trust.

Ultimately, that’s the thing the Campbell’s guys didn’t have yet: trust. They didn’t know how to get it, and they figured the best way to start was by discussing their goals for being here in the first place instead of spending time talking about who they are and where they come from. Their way of approaching our community was like going on a first date and saying “Look, I’m here because I want us to have sex, let’s brainstorm how we get to that.” There’s rarely a second date after that.

Speaking on those seemingly insignificant interactions, Alex mentioned an Indy Hall member named Jack. After a short time of coming to Indy Hall to work, Jack finally “sunk-in” when he started playing pick-up soccer with a few other members. He’d come in to work in the morning, get stuff done, midday break to kick a soccer ball around with other Indy Hallers, then head back to Indy to finish the workday. Soon, Jack came to care more about this place and the people here because he met them through a pretty casual game of soccer – not because anyone sought to immediately help him do his job, not because he identified people who offered to satisfy his objectives. Indy Hall became a place where he could do his work AND be himself. Part of that – a big part – was because of soccer.

His ability to form relationships with new coworkers at Indy Hall, people who were very recently complete strangers, came from his ability to be himself. That made Jack more comfortable, that made everyone else more comfortable with Jack. Consider, we only get comfortable around people we trust. So, boom, Jack has trust in the people he works with and therefore is capable of working with them with more eagerness and in greater capacities. Where did that trust come from? Pick-up soccer.

The story about Jack made me realize something: Indy Hall, itself, is a pick-up game. It’s invitation-based, it’s pretty freeform, it’s dynamic and fun and ruled by the players, and it’s a really small and seemingly insignificant way that we spend time with each other. Within that environment, we learn to care and trust one another.

I understand why the Campbell’s crew was confused, too. More over, I understand why Nick was confused: we happen to look like a coworking space which looks like an office, and he has a set idea for how an office works, what an office means. But Indy Hall looks like other things, too, like a famers market and a comic book club and an art gallery and an ice cream social and a poetry reading and a fashion show and a potluck dinner and a jam band and a classroom and etc etc etc. The more I think about it, Indy Hall is really a pick-up game that’s made up of tons of much smaller pick-up games; all of them are invitations for people to be themselves, ways to sink-in among a bunch of people you haven’t met yet. All of them look like a things that don’t necessarily look like work.

Indy Hall is a pick-up game.