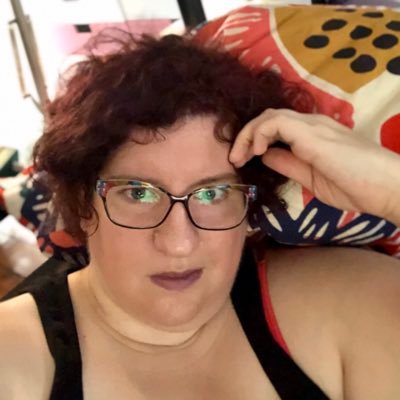 We spilled out into the night from the grand space of the Free Library. I climbed into my Lyft, and in a move that never happens my driver asked if I was an actress. Maybe it was the makeup I was wearing for the first time in years, or maybe he was just good at flattery. I’m tired, I’ll take it.

So I clarified, I’m not an actress, but I make films. This led into a discussion about LA, and independent filmmaking and the difference between studio and indie work. And cost of living, and why I don’t work in TV anymore. And suddenly in this moment, discussing a topic that usually makes me have a panic attack…I felt complete. All of those years of hesitance around the subject of LA and film seem to matter less.

I had just left the Geek Awards, the place where Philly celebrates the cerebral and silly. And in addition to IndyHall and Cocoalove this week, the Geek Awards have proven once again that Philly is a a community I can grow with.

When I moved to LA in 2003 I was not naive to working through hardship, but I wasn’t aware of in-between steps or nuanced ass kissery. I did’t know how to play the long game in a way that other relationships couldn’t distract me, or understand that creating a catalyst can be more valuable than doing what you think you “should.” I didn’t understand when to work out of the box or when to pay your dues.

Since then I have worked in Reality TV, on my own films, built a web development agency and lived in three different cities, LA, Portland, and now Philly. All cities renowned for quality creative work and their own sense of self. I’ve grown a lot in each of them.

But there is something special about Philly, and no night made that more apparent to me than my night at the Geek Awards. I didn’t know what to expect, I had voted, because, as most people in Philly are, I’m friends with Neil P. Bardhan. I knew a few of the nominees, but nothing could have prepared me for the overwhelming sense of community and belonging I would feel tonight. I’m bi, white, and a woman, all things that have a strange mixture of privilege and disadvantage in film and tech.

But tonight was different, in one room were scientists building 3D printing bio tissue, game makers, technologists, educators, burlesque performers that also happen to be professor’s, it was beautiful and insane at the same time.

I’ve been to awards like this before, with the Producers Guild and other creative organizations. But this was different. There was a camaraderie, a sense of don’t count Philly out on ANYTHING, that rivals what I’ve found in the other places I’ve lived. A sense that what you create next to me makes what I create better. A sense that if you want to create something you should, and if you want to change something there are others you can join and merge and grow with. A sense of ownership and possibility that you never get in LA or Portland, or at least that I never found.

Maybe it’s because Philly has such hard problems, or because the Geek Awards works so hard to find the unsung heroes. Or maybe it’s that in spite of Philly’s income inequality issues, I can still afford more space to create and breathe than any place I’ve lived. But whatever it is, when I left tonight I found myself grateful. Grateful that Philly is the place I’m in now. Grateful that I left LA, grateful for humans who do things, and grateful that whatever I create in this place will have a home.