Member Profile: “It’s not the job of one person to say hello” 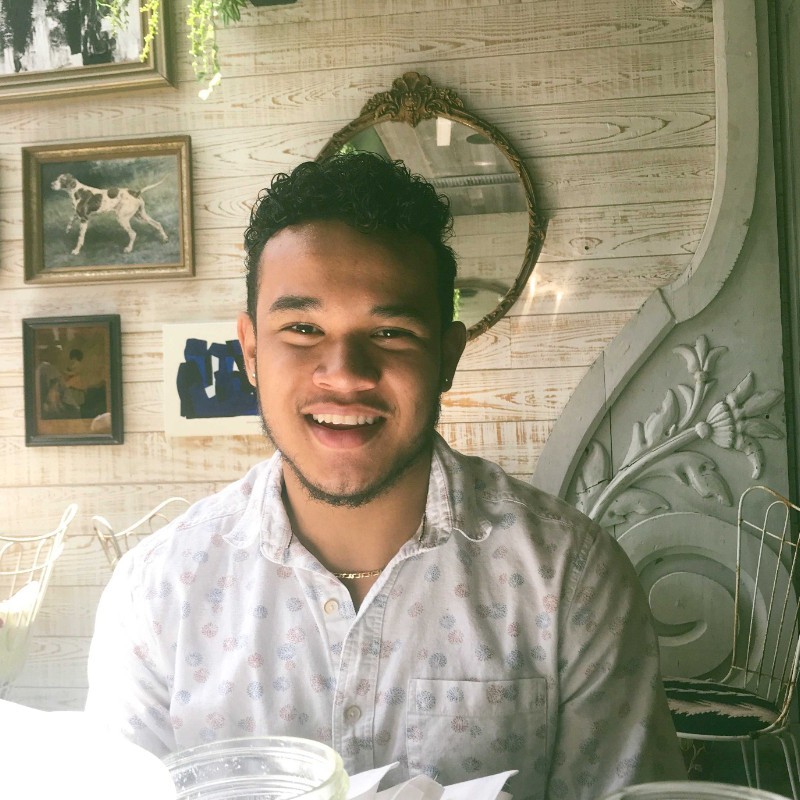 Meeting new people is something I love to do — and in my time here, I’ve gotten to meet so many creative people who always have exciting stories to tell. After hearing so many amazing things from the Indy Hall community, I realized that I want to document the people of Indy Hall and their stories in the series: #PeopleOfIndyHall. 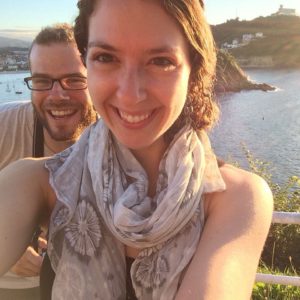 To me, the beauty of Indy Hall is that I can sit down and chat with anybody here about anything. I want to give you an up close and personal look at those conversations.

This week I got the chance to sit down with Arielle Tannenbaum to chat about her life, Indy Hall, and I got her answers to some out of the box questions. In her work life, Arielle builds and maintains communities, so it’s only natural that she found her way to Indy Hall.

“I build community for a company called Buffer, a social media management platform, to help users find ways build relationships with each other and become better social media users” she tells me when I asked about how she spends her time at Indy Hall.

Arielle is a people person and even when it seems like she is just staring at her computer all day, she wants people to know that she’s “actually talking to people across the world through Slack and social media.”

I wanted to know more about her and her path to Indy Hall, and I wasn’t surprised to hear that she has been interested in people and community for a long time. She originally was on track to going to grad school for psychology until she took some time off to work for a non-profit, and eventually ended up being the community manager for another local coworking space.

She quickly makes the distinction between Indy Hall and her previous space:

“I have experienced other coworking spaces and I used to run one in Philly, but there’s nothing quite like the community at Indy Hall. What really makes a difference is the fact that people are wanting to make those connections.”

In her mind, what separates Indy Hall is the people in it and the interest they have in being a community, not just a space with a bunch of desks. She continues:

“In other spaces people go to work and if they meet someone in the meantime — that’s a plus — but I think here it’s built into the DNA of the community. You sit here and you know someone’s going to talk to you and other people are seeing you; it’s not the job of someone to say hello, it’s the spirit of the space.”

At a certain point in the conversation I like to start asking more ‘out there’ questions to see how ‘out there’ Indy Hall members’ answers can get. Arielle had a groovy answer to the question of where she would travel if she could go anywhere in space and time.

“I would not travel to outer space because I’m terrified of it. I would never want to jump on a pioneering journey to mars: that’s not my speed. For fun I’d probably go to the 60’s, because I’m very into meditation and yoga and free-spiritedness. I feel like I identify as a Hippie sometimes, but I want to know what it was like to be part of that counter-cultural revolutionary movement in the 60s.”

Being the community builder and people person she is, Arielle’s answer to the cliche superhero power question was way more thoughtful than I would be.

“I would probably want to fly, but I think it would be really cool if I could identify what someone needs the most and help them get that.

For example, if someone’s really upset about something I would want to actually know what they’re upset about and say the right thing.”

To wrap up, being the foodie that I am, I like to talk food, so I asked her what food she couldn’t live without.